I have a quote book. Mostly it's about 'human stuff': Culture, love, art, compassion and other important issues. Once in a while, though, there's a quote that deals with analysis. It's not as important as human stuff, granted, but once in a while something speaks to me and I write it down. This one is a quote from William Edwards Deming that sort of stuck with me for several reasons:

Without data, you just another person
with an opinion

I really like that quote. Both because it's really good, and because I found that we can lift the quote an octave.

I like it because I've found so many cases where they don't have the facts but (oddly enough) plenty of opinions. Since we got the internet and big data there is no-one left in the world that does not have plenty of facts and data, especially in the developed world. Sigh!! That sentence sounds so true, but anyone in the trenches knows it's a lie. I have found so many cases where people don't access the plainest of data. Which is really weird in this enlightened world of internet and data. I can give you quite a few examples, but that's for another time.

The real reason why I like the quote is because it can be lifted to another octave. At first I really liked the quote, but then I found that something was missing. I couldn't really articulate what it was, though. Something about the word "data" was a bit off. And then it suddenly dawned on me. Data is not really the key issue here. The "improved" version (we could call it Deming2, or Bundgaard2) sounds like this:

Without models, you are just another person
stranded without a compass and a sense of direction

You see, the problem is not 'data'. We've got plenty of data, a total overload of data. But the lone and thirsty wanderer in the Sahara desert likewise has plenty of sand. The shipwrecked survivor on a wooden plank has plenty of ocean water. The sand and the water doesn't help, and neither does an ocean of data. It's true when Nate Silver writes (in The signal and the noise) "We face danger whenever information growth outpaces our understanding of how to process it". Well said.

What we lack is getting some value out of the data. And for this we need models. With good models you put some data in and you get an answer or direction out. You should get something out that you can use. Like a compass. Otherwise you have a crappy model, but that's the subject of another post. The conclusion is that with lots and lots of data (and no good models) you are stranded in a wood without any compass and without any sense of direction. It's only when you put the data into a good model that you get an answer that is useable. So the higher octave is really about models. And this warms my heart, because models are basically what this whole website is about. So again:

Without models, you are just another person
stranded without a compass and a sense of direction

That's why we need Deming2. 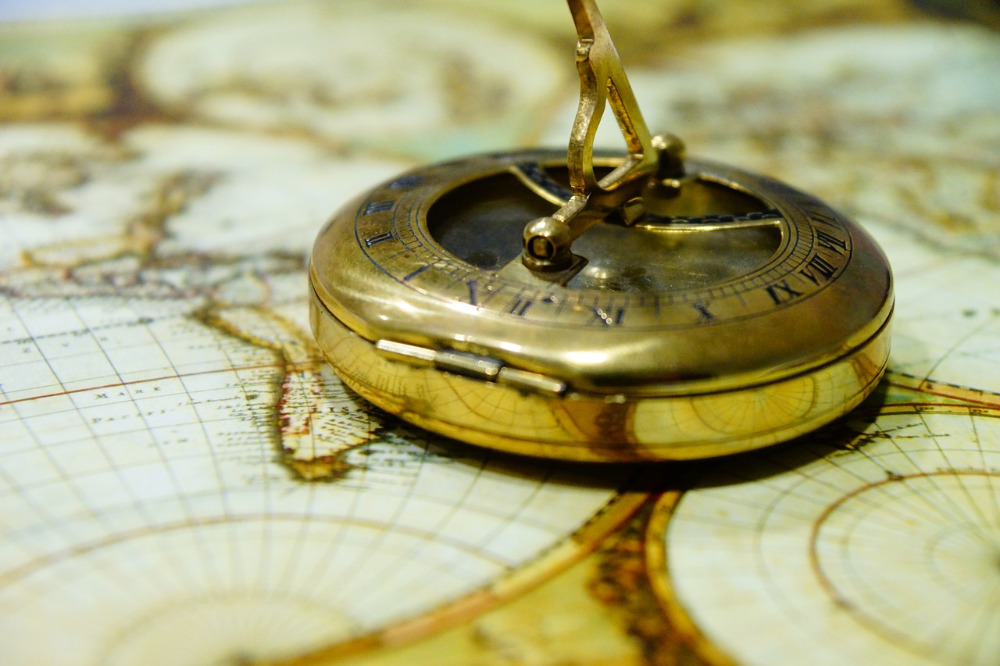 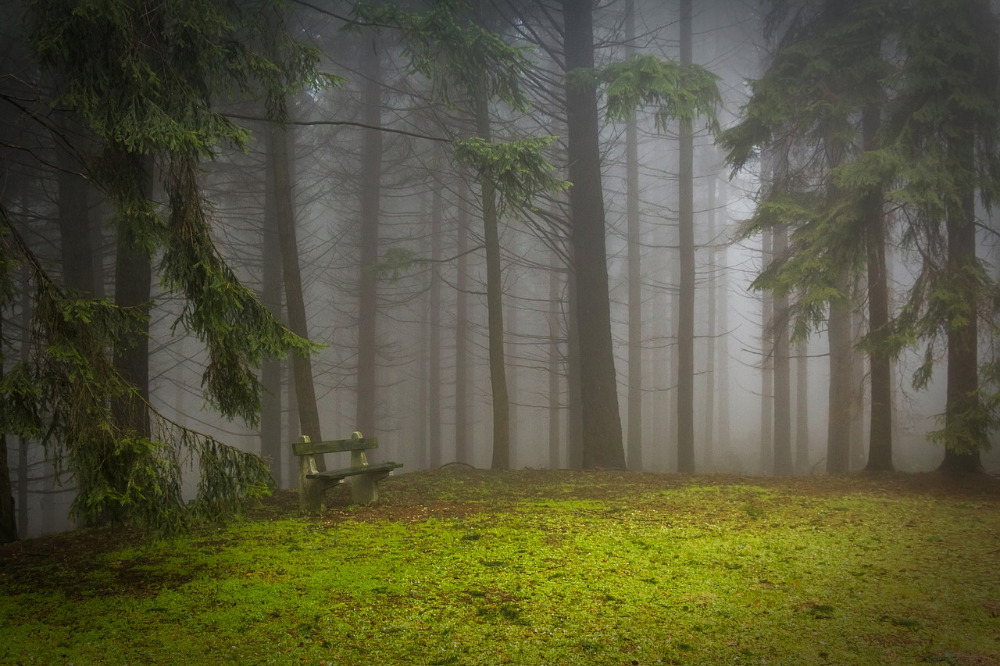