How do you factor Brexit into the forecast?

“How do you factor Brexit (or XYZ or whatever) into the forecast?”. During my lectures I often get this question. I have to confess that I’m quite guilty of often making a short and very simplified explanation to get the person off my back. Sorry, but that is how it is. I know that the real answer will be too long and it will just sidetrack the whole aim of the talk, and those 10 minutes will take away too much time from the main topic. So I apologise. But I’m glad to get the opportunity here to give the real answer. No more sidetracking. And the added benefit is that I can send people to this blog post when they have this kind of question!

We have a very valid question here. How do Brexit affect the forecast? (or how does an American presidential election affect it etc.). I will give my perspective on this. This question is actually based on the wrong assumption, and that is fortunate for us all. The question has an underlying assumption that we are building a staircase in order to get up to the next floor, into the future. Every step is an event we have to forecast. So in order to get up to the next floor (a year into the future) we should then be able to forecast each step. It sounds logical. You forecast the demand, you forecast the outcome of the political decisions and Brexit and the election and you forecast what speculators will do and you forecast what the USD will do, and you forecast how earnings will turn out and and and and and. Wow. So you have to get EVERY one of these things right before you can make a forecast, correct? And then with all these bricks you can build a staircase up to the next floor. But if just one of the bricks are wrong (if we forecast a wrong outcome on Brexit or some other thing) then there’s a step missing. Look at the picture on the right. How can he then climb the staircase with a step missing? And with too many steps missing the whole staircase becomes unstable and ultimately collapses. So how can we ever get up to the next floor? How can we ever arrive at a sound forecast? You see the basic assumption here?

Superhuman efforts
If we had to get all these things right, then we would never be able to forecast anything. Even if you were superhuman and got 950 of the 1000 factors right, then there would still be 50 factors you misjudged. 50 steps were missing and the boy in the picture had no way of getting up to the platform, and the missing steps would seriously undermine the stability of the staircase. According to this, forecasting is impossible. Can’t be done! Fortunately this underlying assumption is wrong. We don’t need to foresee and predict every future decision that politicians make and 999 other factors.

1. Perspective: The hard pill
So why is the underlying assumption wrong? It sounds so plausible! There are two perspectives on this. The technical analysis perspective is naturally quite clear, but also quite provocative: We don’t need any of these nonsense fundamentals (like Brexit or anything else) to make a good and solid forecast. That is very provocative, but that’s basically the core essence of technical analysis. And it really works. Personally I don’t want to take such an extreme position because I like to use the fundamentals in conjunction with technical analysis. But it really works to make very solid forecasts using only technical analysis, and this is a hard pill for many to swallow. That is why there is such a rift between fundamentally oriented people and technical oriented people. To write it as controversially as possible: We absolute don’t care about the outcome of the Brexit or the outcome of any election or what the USD will do. We don’t need this nonsense to make a good forecast.

Let's get away from the controversial answer and get back to the more reasonable, fundamental perspective. Here we disregard the extreme technical viewpoint and investigate why it is possible to use fundamental data to make a solid forecast - without knowing the outcome of every future election and decision and development. The keyword is: Lava

2. Perspective: Lava
Lava flows down the mountain and you can see where it comes from and you know the trajectory. So it’s not that hard to sort of guess where it will flow into the future. You know how gravity works and you can calculate the mass of the lava stream and you have a map of the mountain with its slope and geometry. A lot of factors influence the flow of this 20 meter wide lava stream. There’s a lot of mass in that stream, so in the end it is pretty basic science. And we know that "stuff flows downward" so it's not that hard.

Let’s say someone just surprised us by putting a big rock a few metres in front of the lava path (an unexpected Brexit or some other thing we didn’t foresee). Well, it would certainly affect the flow somewhat. The lava would meet the rock (and we didn’t expect the rock to be there). The flow would stop momentarily and then pool there for a moment and then flow around the obstacle and continue its path. I’m not saying that the rock won’t affect the lava flow. I’m just saying that the rock will not make the lava flow wince and pick up its skirts and run uphill to momma. The rock is unexpected, yes, but it is just one factor in a big pile of things. And the rock is quite small in comparison to the more important gravity and the mass of the lava flow. You are simply mistaking Brexit for being something big, whereas it is just a rock. The rock may be the size of a baseball or it may be the size of a car. It really doesn’t matter when it’s in the path of a 20 metre wide flow of lava. So on one hand you focus too much on the rock, and on the other hand you hugely underestimate the power of gravity. You need to get you science in order and understand the scale of things.

So with the rock placed in front of the lava flow we are dealing with a pause in the lava flow, and perhaps a slightly altered path once the lava has flowed past the rock. The real answer to your questions is that the rock introduces a slight disturbance and alteration in the flow, but that there are way bigger things that the rock.

To the gentleman in the third row
So that is the basic answer to the gentleman in the third row that asked. The flow of the stock market/economy/whatever is made of a sizable lava stream that runs a steady course, determined by the science of gravity, mass and slope. A single external factor can naturally affect the gooey stream somewhat, but only very slightly. And the lava stream moves so slowly that once we know the outcome of a Brexit vote we can then reevaluate the situation of a slightly altered path with plenty of time to spare. The bigger trends always last months or years, so don’t worry that you'll miss the boat if you are 20 minutes late in watching the news of the Brexit vote.

Lava is, of course, just an analogy. Prices don't flow just one way like lava, but you get the idea. The point is that lava is a good analogy, whereas it is not useful to think of a staircase with 50 missing steps, making the staircase impossible to climb and highly unstable. So a word of advice: Study lava flow. Study gravity. 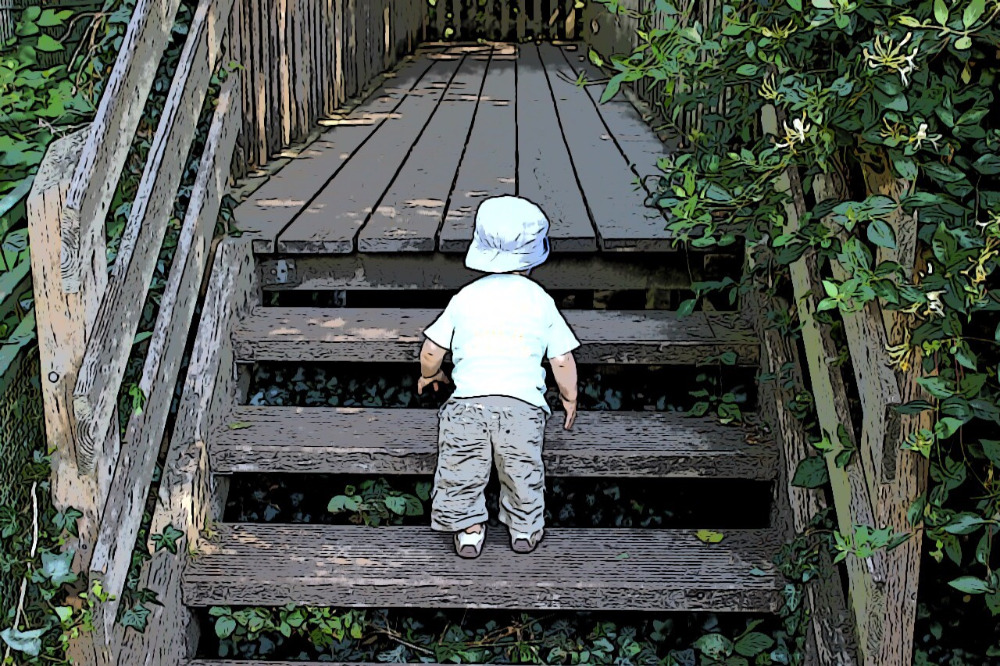 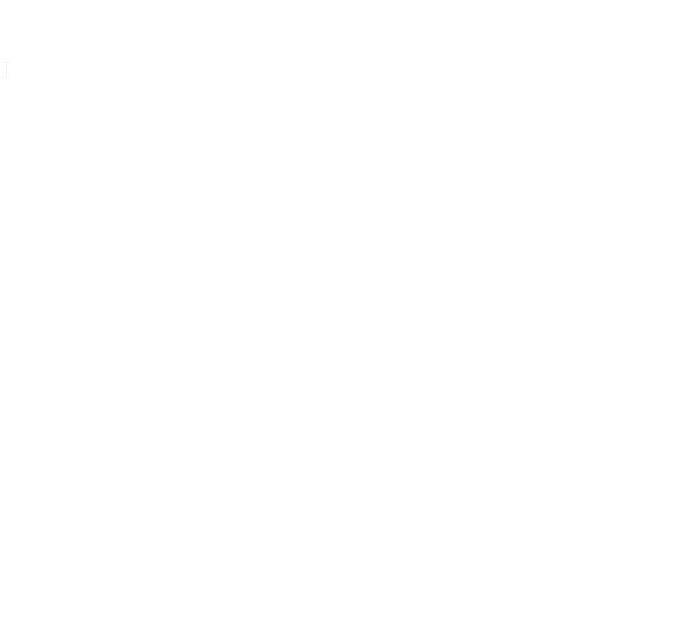 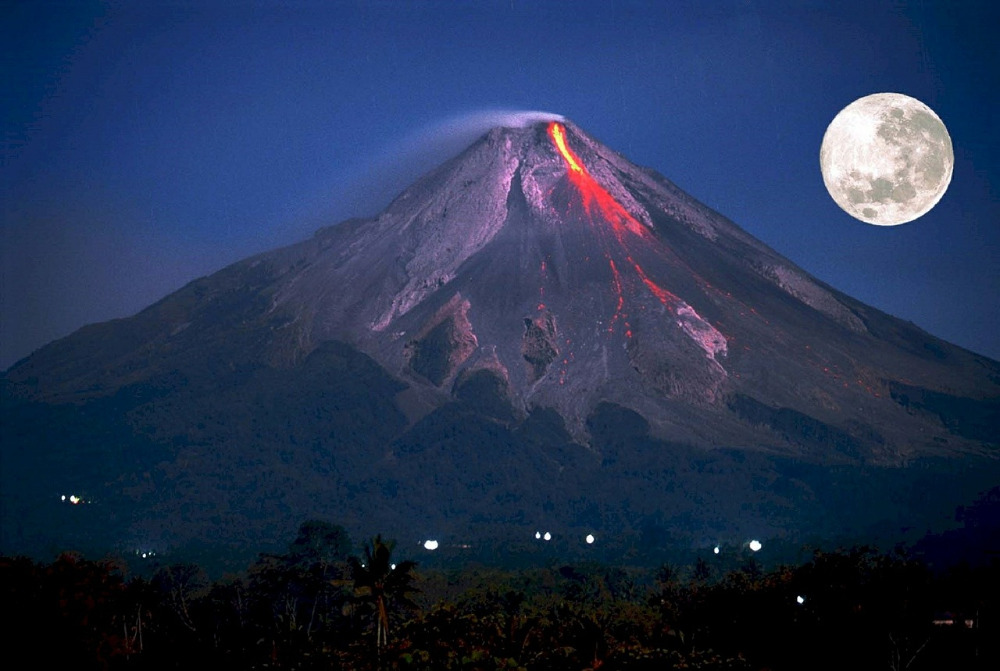