Today I'll talk about a little used technique in analysis. The method has been used by people like Jane Goodall and by Winston Churchill.

I'll describe the method as an analogy to animals. In this method you'll become a researcher of wild animals. No, not Superman. I know how fond you are of capes, but you don’t get to play with that today again. No, you are a wildlife researcher. Not in a zoo where the animals are in cages and the zoo keepers feed them. Instead the animals are in the wild, hunting for food themselves, and if you are not careful then you going to be their supper. A reverse of roles.

Someone apparently dumped you right smack in the middle of Africa, and so you have to understand not only monkeys, but rhinos, lions, crocodiles, gorillas and elephants (stocks, commodities, interest rates, currencies, real estate etc). Each animal has its own characteristics and type of behaviour.

Your job is twofold: Researching and studying the animal behaviour in order to predict their course of action + staying alive in the process. If you make the wrong move, then you're likely to be dead. It is not enough to study the animal and know that "in general they react like this when I do that". Generalisations are fine, but here your life is on the line, because you are standing a few metres from the animal. So the stakes are high and generalisations only get you so far.

So what is the special technique I have referred to? It is to study the animal and its behaviour, patterns and motivations. You don't become one of the worlds leading researchers like Jane Goodall without studying the animals for years, seeing them in all kinds of situations and circumstances. Studying means to observing, prying, experimenting, thinking, reflecting, understanding. Not as easy a task as it sounds. Simple to say, but it takes time and effort.

A quick example is how to handle yourself in front of a gorilla and in front of a lion. You can survive a gorilla charging you if you squat down as low as you can and look down into the ground, making yourself as small a threat as possible. Then you might survive. A lion charging you is normally charging right up to 2 metres in front of you and then stopping, if you stand tall and make a lot of noise and wave your arms and look as big as possible. Then there’s a chance the lion stops. Two different animals, two different behaviours. You get the idea of why we study this now?

Naturally the examples above are generalisations, and very crude ones. If you stand between a lioness and her cups then no amount of waving and screaming will deter her, so you have to understand their behaviour in all situations and be ready to adapt. The same kind of detailed understanding - right down to an instinctive level - is necessary for the markets.

When we are dealing with the markets we may also add a time component that Winston Churchill advocated: The farther back you can look, the farther forward you are likely to see. You study the markets way back in time to see how they react under different circumstances.

My point is that in essence I actually feel a bit like Jane Goodall, only armed with "a notebook and a pair of binoculars". So will you, if you're trying to understand the market. However, if you are only out to "make a kill" and not to understand the market, then you are not Goodall. Then you are hunter perched on top of a jeep, poking your rifle and telescope out between the safe metal bars, aiming for anything living that moves. In that case you don't need any understanding. No research and no understanding, just a driver that knows where the game is and lots of bullets.

Why do I mention the study of animals? Because the stock market these weeks is not a lion on the prowl for food. It's simply rolling on its back and lazily stretching a paw under the shade of a tree. You do see some movement of the paw, but no reason for excitement. The lion is resting, building up appetite for the next hunt. Be careful it is not catching the scent of you... 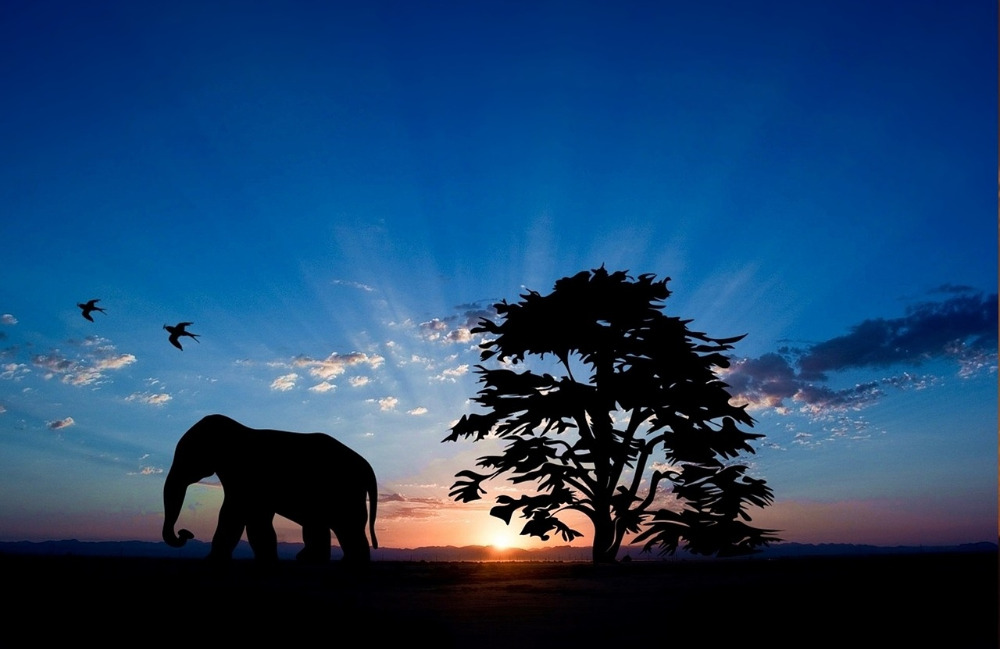 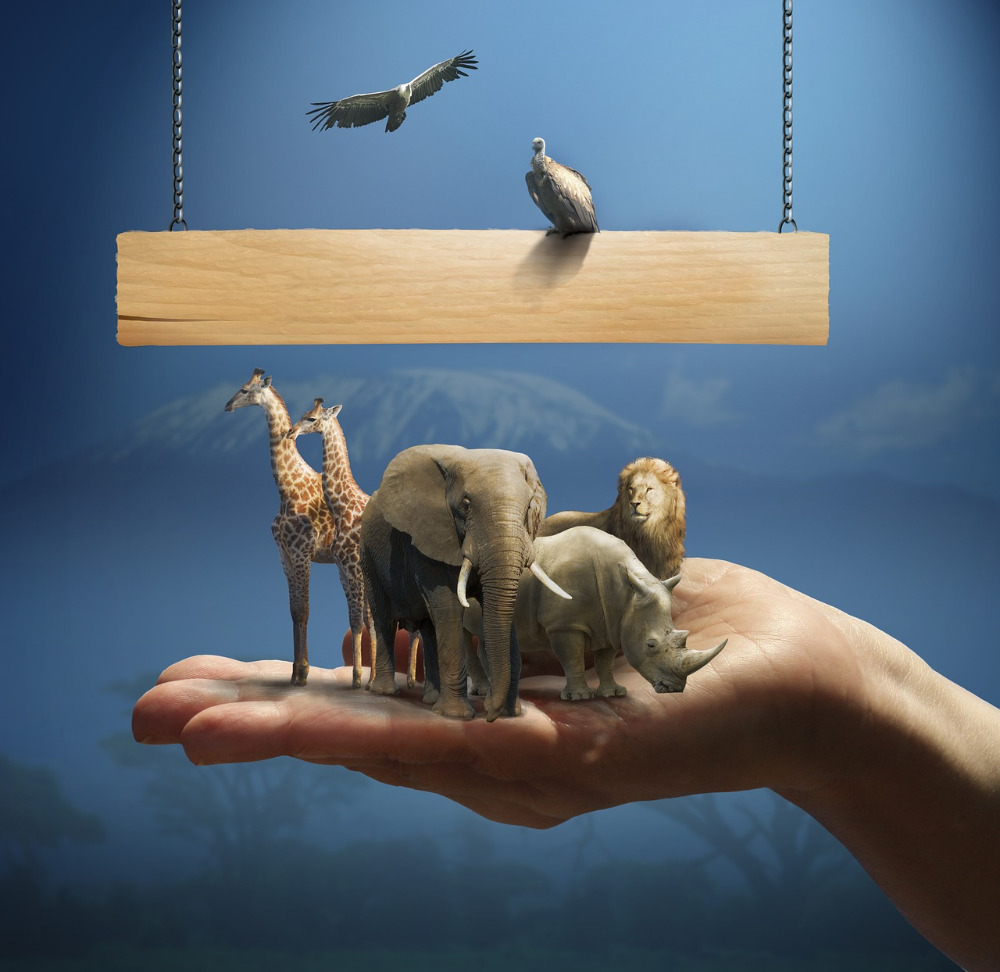 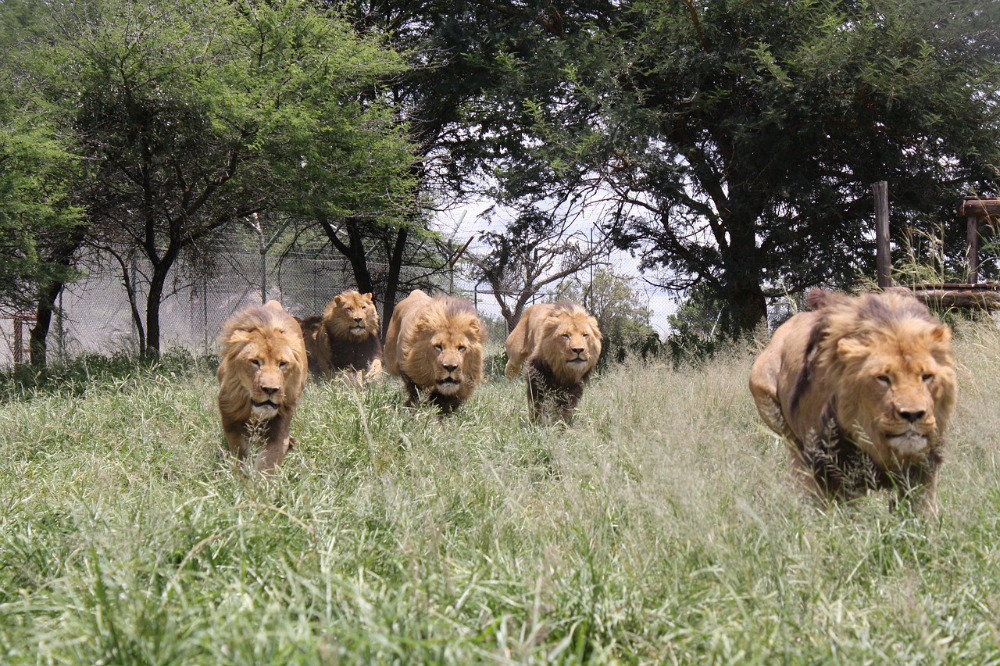