If you are hungry, go ahead and fill your plate. The food buffet has a relationship to the topic of Society of Technical Analysts.

A handful of years ago I attended the STA course in London. And I got the T-shirt to prove it. Ahem, no T-shirt, but you know what I mean. I flew to London every week to participate in the education, and I really liked it.

It was exhilarating to immerse myself in technical analysis. And it was really great to mix with students and teachers with the same interest. There was only one drawback in the education, one thing missing, and that is the topic of today. It is really far from fair that this post is about the only drawback of the education. It is always better to focus on the 101 things that make the course great, instead of the one thing missing. So I would normally not talk about this one thing - except that in this case it's one of my pet subjects. You see, one of the reasons behind this whole blog is the combination of technical models and this was the thing missing from the STA course.

Apart from one thing missing, I can't say enough good things about the STA course. For example, if you study Point & Figure, then the teacher is Jeremy du Plessis, who I consider the Grand Master of that system. And so it was with every topic. If they could not get the Authority of a system, they got really, really brilliant teachers that were usually Head of Technical Analysis of a bank, or something equivalent. Capable, brilliant people that dedicated an evening to teach their favorite topic. This is what I really liked about the STA. It was not just a teacher, who had studied a book, but a person who "lived it" each day in the trenches. I was really enjoying it, so the flying back and forth to London was well worth it.

So what was missing? The combination of models was explicitly missing. There was no recommendation of how to put different models together. One week we worked on moving averages, and the next week we worked on indicators. But there was no connection between them. Once you found a suitable moving average, then what do I combine this with? A DeMark study? A point & figure study? And what settings work together, when I make this combination? What kind of RSI settings fits a weekly chart with a 50 week moving average? This was the only problem in the education: It was a smorgasbord. It all tasted delightfully, but how to combine them? In a smorgasbord it is not every combination that tastes great. How about a sandwich of "toast-croissant-muffin"? It will feed you, but it's not as tasty as a "bread-salmon-gravy" combination. You get my point? There were perhaps 143 pieces of food on the table. All tasting great. But clearly we can't eat or sample them all. And the combinations between them are endless. So instead of being presented with a huge smorgasbord and try to work out a few combinations on my own (putting mustard on a muffin and finding the taste odd) I wanted some guidance.

I didn't have a problem, myself. Perhaps it is pertinent to say this up front. I was fortunate to have a mentor who had taught me the combination of systems (I write about my mentor here). I am really grateful for that, because I learned so much already before joining the STA. Especially the combination of models was a strong point with my mentor. So I was really fortunate. But I saw that the STA education needed this, and it would make the student much better prepared to apply his skills in the real world.

The reason why I am so obsessed with combinations can perhaps be illustrated with Albert Einstein. He was clearly intelligent beyond normal. After his death, his brain was examined. The result showed that Einstein had no more brain cells than an average person, in fact a bit less. So we all have more or less the same number of Lego blocks to work with. But they found that the connections between the cells (Glia) were significantly higher than in a normal person. I'm reducing an entire book about Einstein into a few sentences here, so of course there is much more to it than that. But the point is that a smorgasbord of brain cells doesn't make a difference. The connection between the cells, however, do make a difference. So adding another indicator or brain cell won't give you much. It's how you combine them that matters.

I've pointed to a problem. So how would I solve it? It's simple. I would make three extra sessions. In these sessions I would invite teachers that are really working with combinations. My idea would be to invite a day trader, a long term analyst and a hedge fund manager. They have different tasks to solve and would need different combinations. Then each teacher can spend an evening telling everyone how he (or she) has chosen to put his system together. In these sessions they could then discuss strengths and weaknesses of "their" combination. Discuss setttings, combinations and most importantly, how a flaw in one model can be remedied by another model. That is the crucial part.

It would be important to make these extra sessions at the end of the course where everyone already knows all the models (but not the combinations). And it would only make the education a few weeks longer. That would be my suggestion for improvement. Next week another teacher gives his combination, so that students can see different ways to approach it, and how the combinations are designed to solve different problems. Perhaps spiced up with real world examples of where it went perfect and where it went wrong. That would, in my opinion, be the final piece that would complete an already outstanding STA course.

My point is that if there are 143 different types of technical indicators and systems, then you cannot be put in front of the grand buffet table, and then be left to fend for yourself - tasting here and there at random, without any guidance as how to put 3, 5 or 7 of them together into a coherent system. Tasting at random would only involve me putting mustard on a muffin. Someone like you would be able to tell me in advance that this is not a very good combination to spend much time on. Other choices are more likely to be tasty. 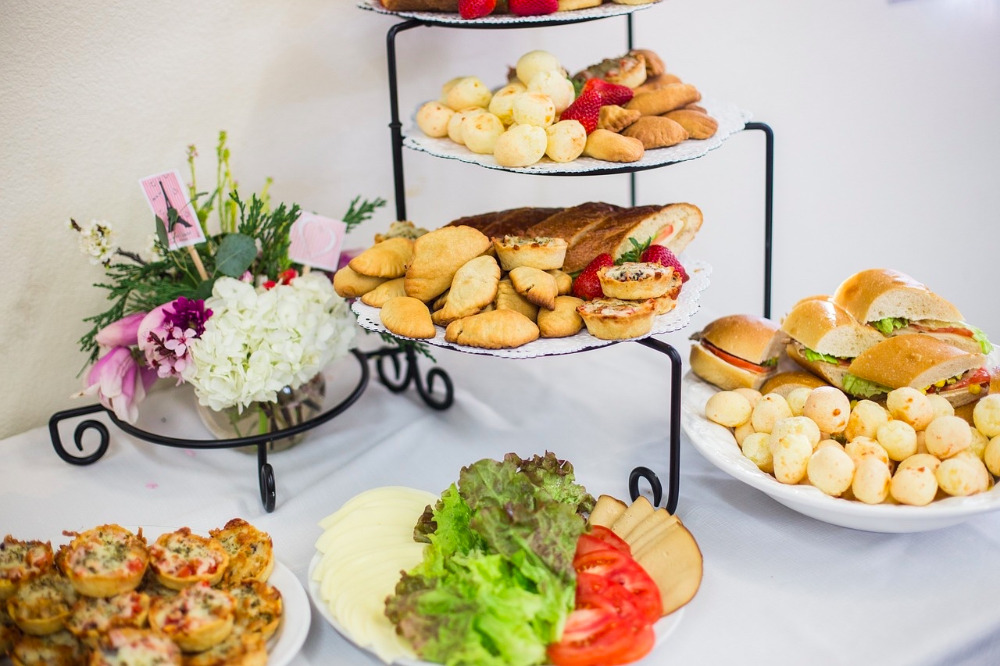 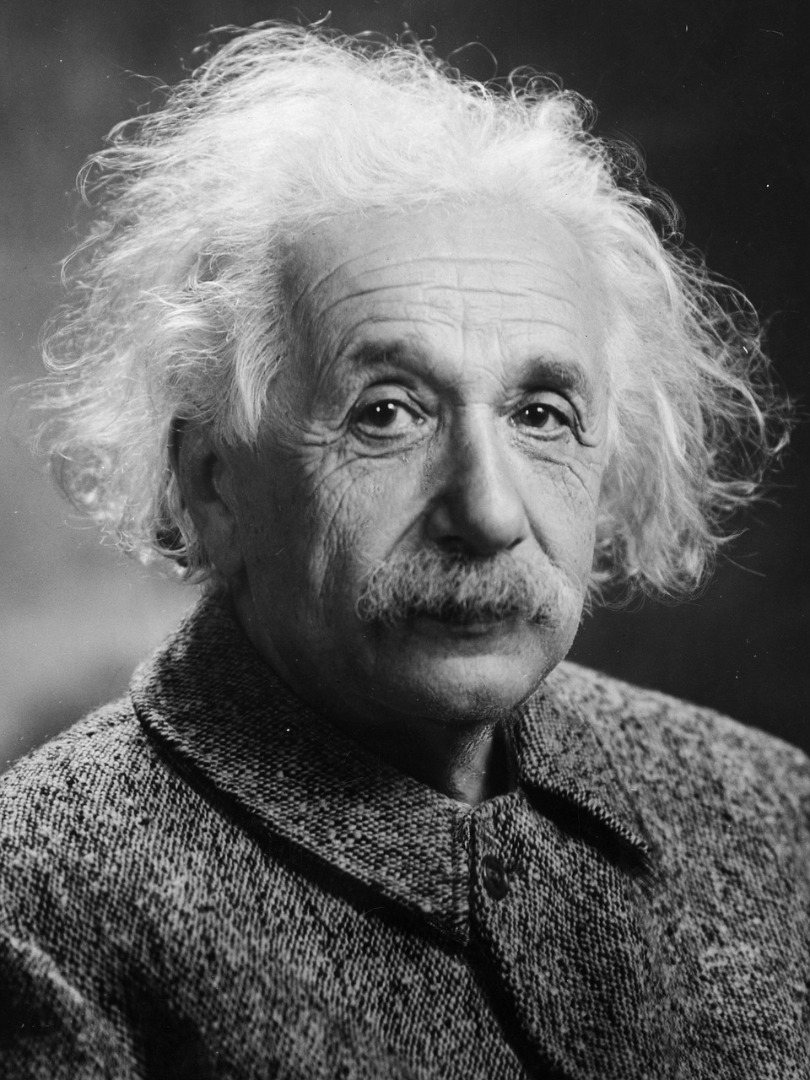 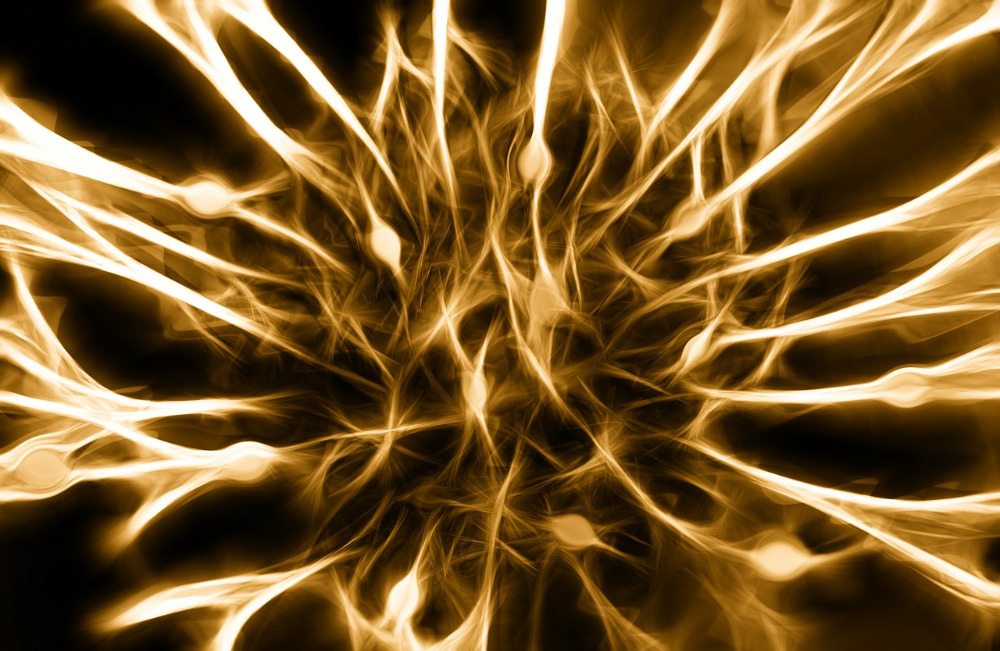