As a boy I had a drawer full of toy guns and holsters. Boy, can I tell you stories of the many gun fights I survived when I was seven.

It might seem an odd introduction, but the Gunslinger is in fact one of the core characteristics of a good technical analyst. He's the courageous, self-sufficient hero that faces danger and injustice, using only his own skills and smoking guns.

Wikipedia writes this about Gunslingers: "Most gunfights are portrayed in films or books as having two men square off, waiting for one to make the first move. This was rarely the case. Often, a gunfight was spur-of-the-moment, with one drawing his pistol, and the other reacting. Often it would develop into a shootout where both men bolted for cover. In popular folklore, men who held noteworthy reputations as a gunfighter were eager to match up against another gunman with the same reputation. On the contrary, in cases where two men held a similar reputation, both would avoid confrontation with one another whenever possible. They rarely took undue risks, and usually weighed their options before confronting another well-known gunman. This respect for one another is why most famous gunfights were rarely two or more well-known gunmen matched up against one another, but rather one notable gunman against a lesser-known opponent or opponents".

My take on the TA Gunslinger is that he fights in the market every day in pistol duels, and you've got to be quick drawing and quick thinking to survive that - day in and day out. So if people look down upon technical analysis (as some economists do) they have to remember that if a gunslinger is not good at what he does, he's going to be dead very soon. He won't last long. If he has survived a good deal of time, then it's not luck any more, but due to a certain skill set that is valuable. And that is a skill set worth learning. So I want to explore what makes a good gunslinger. I've found four qualities:

He's rather technical. There is a technical aspect to TA with its indicators and mathematical formulas. It's not the same type of technicality as an engineer or a scientist with a white lab coat, because the gunslingers technique is more of a practical sort: Cleaning the gun parts, adjusting the trigger sensitivity, practise pulling the gun out quickly, practise shooting at targets, over and over in all conditions - sun, rain, darkness, long distance, short distance. A good TA is technical. He knows his gun and indicators.

He has good instincts. A good Gunslinger (one that wants to stay alive) can go into a saloon and instantly feel that something's off. This might sound as the opposite of technical, but it's not. It's simply a result of years and years of technical training that a good TA develops a sort of feeling or a sense of what's going on. So he tries to combine this instinct with his technical indicators. A good TA has instincts like a bloodhound.

He's rather tactical and risk aware. It's serious business being a gunslinger and you can get killed this afternoon if you're not careful. Or you can die tomorrow. Wild Bill Hickok died while playing poker, sitting with his back to the saloon. That is not tactical. That is not risk awareness. In fact, the real story is that Wild Bill Hickok was actually aware of the risk, because he asked twice to switch seats with another player, but was denied. Realising the risk, he continued playing. So the moral is that it is not enough to be risk “aware”, you also have to act on it.  That's a lesson we have all learned - and will continue to learn (“I should’ve”). So you need to know what fights to get into and what fights to avoid. How strong are the opponents, and "do I want to risk this fight". Every time the gunslinger goes into a fight he risks losing the battle or his life. So he will only survive if he understands the risks and can assess the situation and persons. A TA without risk awareness is a dead gunslinger. Risk awareness means stop orders and money management rules. A good TA understands risk.

He's rather bold. That may sound the opposite of risk aware but it's not. Despite being risk aware he has to be bold enough to go into a gunfight. He has to trade, even though there are risks. He understands that an indicator or a moving average is just a tool - like a gun. It doesn't provide certainty over the outcome. It doesn't provide security. So you have to step into the fight, armed only with a mathematical indicator and your own skill set. Bullets doesn't bounce just because you have a moving average. A Gunslinger has got to fight. An analyst, however, is sitting behind a desk, many miles from the action, with an academic analysis, but is not participating. A Gunslinger is participating. It takes some nerve to put on a trade, armed with nothing but uncertainty, a skill set and boldness. Don't confuse brave with bold. A good TA is bold in the face of gunfire.

I have some of these qualities inherent. Some of them I have developed over time. And some I blatantly still lack. And there are likely a few qualities I haven't even found yet.

In the end the "gunslinger part" of your TA personality turns into a weathered veteran: A cool, tactical, technical, practised and risk aware gunslinger that is constantly honing his skills in order to survive the next day, the next battle.

Actually...my frame of mind was not that far off when I strapped the holster to my hip when I was seven :-)

The Gunslinger is just one type of Technical Analyst. I have thought a lot about it, and I've found three types that I will write about:

The Historian
The Gunslinger
The Clockmaker

Basically you need a mixture of all three to be complete. Nobody has it all, but it's good to be aware of the building blocks. Already now you have a feeling of what parts of the Gunslinger that matches your traits, and what parts doesn't. When I have written about the Historian and the Clockmaker, the idea is that I want you to be able to define your own, inner analyst. You will then have the building blocks that enables you to define your own unique DNA sweetspot. That will be sort of like your own fingerprint. We’ll get back to this.

My hat off to the Gunslinger in you. He's cool, he's necessary, and this is a TA salute to the Clint Eastwood part of you. 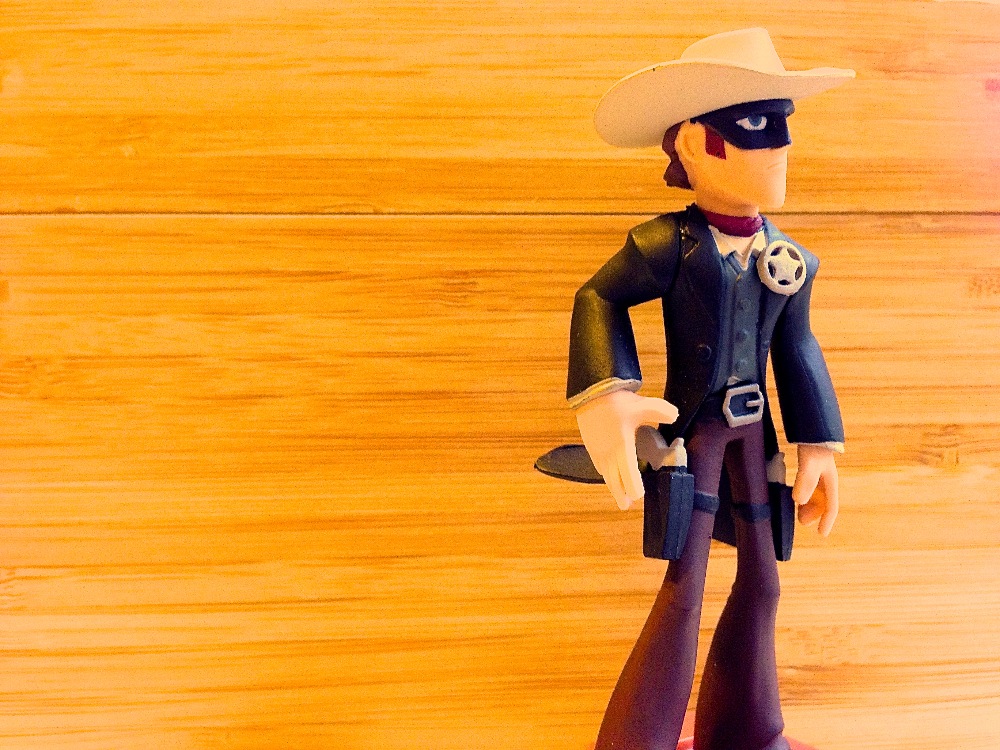 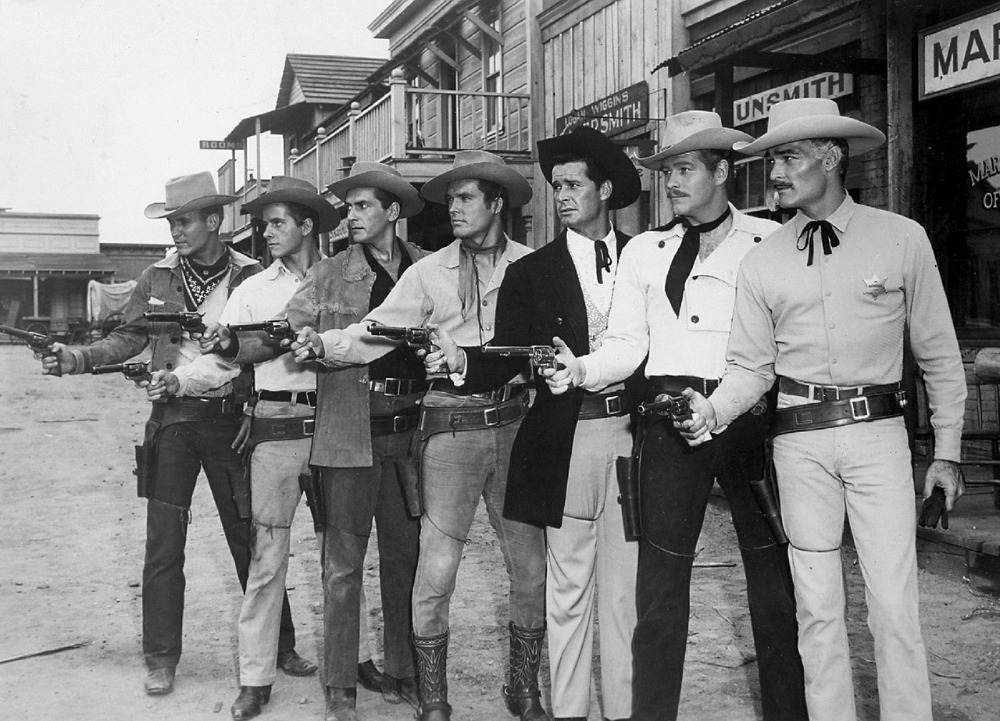 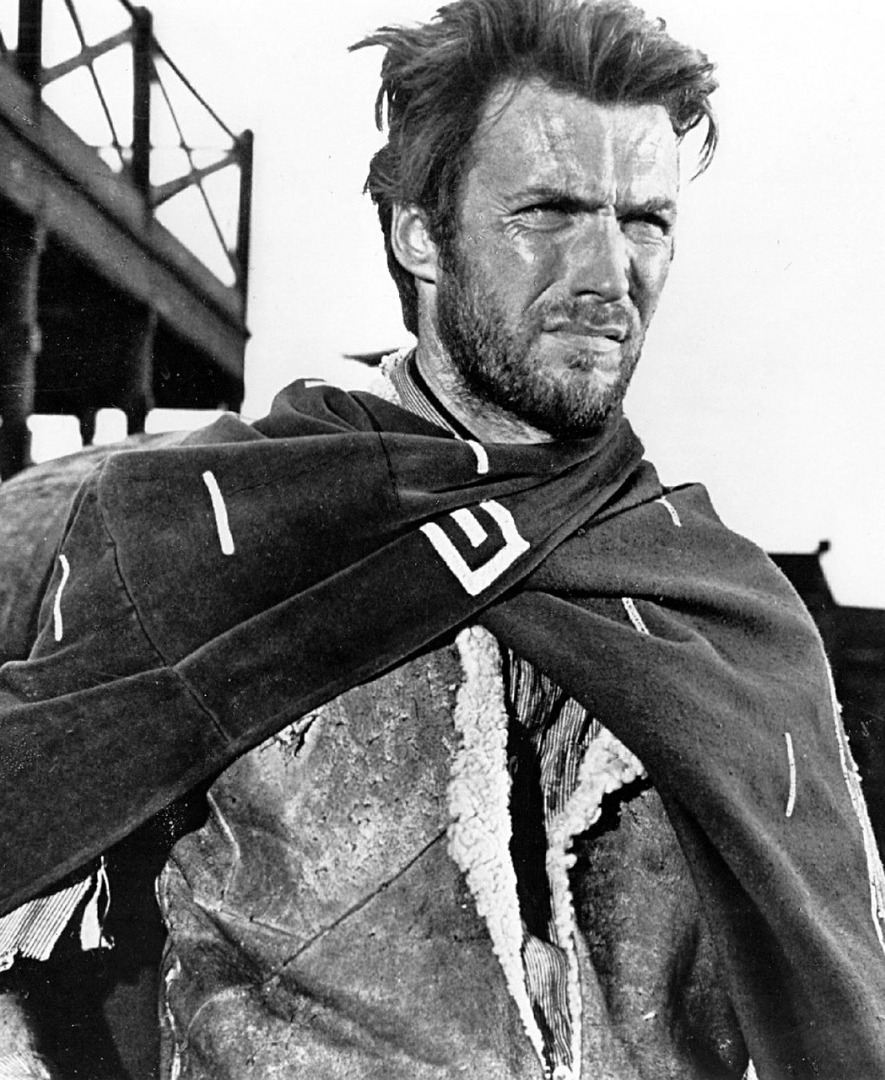