You are in for a treat. I'm going to blow your analytical world to pieces with this. Or rather, I’m going to give you a box of explosives and let you do it yourself. The only way you can avoid being blown away is if this has already happened to you before.

The Historian is not the boring, old guy in a tweed suit that you thought. I don't blame you for thinking this. But isn't it about time that you accept that preconceptions are the bane of real life? So with a fresh outlook the Historian is naturally not the dusty tweed suit you imagined, but instead the guy in the picture you see on the right. And once you're looking him right in the face and recognize that he is strong enough to pummel you in seconds, you are going to watch him carefully from now on as if your life depended on it. I'm going to show you who the Historian is and how he is capable of moving the markets.

This is the third post in a series where I'm describe three different types of analysts:

The Gunslinger
The Clockmaker
The Historian

I have already written about the Gunslinger and The Clockmaker. The idea is that you end up understanding yourself and your own particular style or DNA of analysis/trading based on these three types. All it takes is that we go through the three archetypes, and then you can define your own particular blend of these three colours.

Look at the first graph on the right. Here you see how a few metal prices have developed. You see that they more or less follow each other (prices have been indexed at 100). See how prices fall in tandem in the grey area. The first discovery comes at this point, because the Clockmaker fundamentalist would exclaim: "Well, wait a minute. Each of these metals have quite different fundamentals. Supply, demand and cost drivers are all different, so how come these prices move in tandem??". There is no answer from a fundamental point. Full stop. You might have a vague notion that metals follow each other more or less, and that demand perhaps is more or less common among metals. But of course this kind of reasoning is too vague. But wait, it gets better...

Let us have a look at graph no. 2. Here you see the same metals as before, but I have added a number of soft commodities, and I've thrown Brent oil in just for good measure. What do you see? It’s the same as the first graph: Look at the grey area where all prices move in tandem. Like a school of fish swimming together. Once you see this graph - and please have a look again - that’s when I strike a match and lit the fuse. The fuse is now burning its way to the box of explosives….so if you don’t want the big bang, then don’t read any further…

Boom!! By now the Clockmaker fundamentalist is pulling his hair out in frustration. Whaaat!! All his meticulous work on supply figures, cost drivers, seasonality and a ton of work is just blown to bits and pieces. Even among the metals there are vast differences in how the fundamentals develop - but now we are adding Brent oil and soft commodities like sugar and wheat, which are subject to weather and all sorts of other things, and there is no chance that these fundamentals follow the metals. So how can prices follow each other like they are glued together? The fundamentalist exclaims "all my work is wasted" because prices are totally oblivious to the differences in all the fundamentals. Prices simply follow each other like a school of fish swimming together - regardless of what the fundamentals are saying. The reason why they move together is not fundamentals, but the Historian. The Historian is the macro economy. It's the big bulldozer. Forget the intricate clockwork with its small gears and levers, because the big bulldozer will plow through the whole landscape.

The grey area in the graphs is something I call The grey zone. In this zone all commodity prices should be falling according to the theory. At the end of 2010 I called for the start of this grey zone, and the duration is normally 3-5 years, and here all the commodities should be falling - no matter how different the fundamentals are among the commodities. All I can say is that this grey zone repeats, over and over, with the same consequences as you see in these graphs. I'll prove it in another post, so right now you'll just have to accept it on face value. I have been giving lectures about this for years, and I have been giving webinars about it. The point today, however, is that prices did fall inside this grey zone, like they were supposed to. I couldn't have made this prediction if I didn't know the macro economy, i.e. the Historian. It was a totally awesome prediction. Not awesome on my part, but awesome that such a prediction is possible when we know this type of analysis. That is why you need to incorporate the Historian in your work. And that is why this is a box of explosives. If you get it right, then you get everything right. If you get it wrong, however, then everything will explode in your face like a box of dynamite.

So what insights does this revelation give us?

1. First of all we throw the Clockmaker fundamentalist off the throne. It is totally clear that he is not the rightful King, and it is apparent that the fundamentals do not rule the world. These graphs show that there is a bigger fish out there ("there is always a bigger fish out there"). Something else is affecting prices much, much more than the individual fundamentals. The fundamentals have a very important function, but we need to put them into the right perspective, in the right order. The fundamentals have a relative importance, but not an absolute importance. If the macro economy is responsible for the direction of the whole fish school, then the fundamentals are responsible for where each fish is swimming - at the top of the school or at the bottom (see the two arrows on the graph). Fundamentals are useful - as long as we don't forget the direction of the whole school.

2. The second conclusion is that we need to understand the macro economy, and we now see how utterly crucial this is. My mentor used to say: "The economy is a bulldozer. If you are unaware of it, you will be run over. The bulldozer won't budge. You will." And that is why I show the Historian as a herculean strong man. Have a look at the graphs and how every single price moves in the same direction. The force that is doing that is so impressive, and therefore important to understand. Take your pick: Would you rather study the force that makes such an impact, or would you rather study the fundamentals? The answer is: Both. But you would definitely not want to miss out on the bigger force. Now, I realize that I have just shown a few graphs here, and you need to see more (in a much later post). But I have studied this topic for years and have seen this work over and over again - time and time again. It works in commodities, in stocks, in construction activity, in everything. And once you see this, you realize how strong and powerful this Historian Hercules is. The conclusion is: You get how utterly important it is to understand this force. And you realize that any analysis that doesn't include this is simply not an analysis that is worth reading. You get an order of magnitude here, you get the absolute importance of things. You understand that there is a bigger fish out there.

So what makes a good Historian?

Big picture thinking. The Historian is obsessed with big picture thinking. He subscribes to a viewpoint that David R. Hawkins formulate as “Problems are best solved not on the level where they appear to occur but on the next level above them….Problems are best solved by transcending them and looking at them from a higher viewpoint.” And he is keenly aware that if he gets the big picture wrong, he will get most of his stuff wrong. But it is not a disdain for small. Get the big picture right first, and then we need to focus on details. That means macro first, and fundamentals next. In essence a good Historian seeks the big picture.

Historical patterns. The Historian seek to understand patterns in history. He know that human nature with all its strong points and frailty has a way of repeating itself, so he tries to understand what happened in previous circumstances. By studying two or three macro situations that are similar to today, he searches for patterns that he can use as a guide for today and the future. He is the embodiment of the Churchill quote: “The longer you can look back, the farther you can look forward”. The power of the Historian is of a much greater magnitude because he knows that we have been in similar circumstances before and he understands how people have reacted to it.

Flexibility. The Historian is flexible. He knows the rule of thumb that we never get an exact replica of the past. In fact he always expect a variation (the rule of variation). The response this time will look very much like the last 2-3 times, but something will definitely change (the length, the depth, some details). As Mark Twain (or Milton) said: “History doesn't repeat itself, but it does rhyme”. So a good Historian expect the same basic thing to happen, but with a variation. And the fundamentals gives a clue to what the variation might be.

Grandfather psychologist. The Historian knows the human nature. Like a kind grandfather he knows the folly of the youth and how every generation has to learn from its own mistakes. And that is precisely why the next generation repeats a variation of the same behaviour as the generation before. So the Historian knows that human nature is an essential part of every action and reaction, and by studying mankind he more or less becomes a benign psychologist.

I made a claim at the beginning. I said that I'm going to blow your analytical world to pieces with this. I don't like to make big claims like that, but I hope it was true for you. It certainly was for me when I saw it the first time. And it continues to blow my mind when I see these big moves in the school of fish - and that these moves can be determined ahead of time by the Historian. Blown away. Again, this is not my doing. I didn’t invent it. I was shown this. I just recognized how utterly powerful it is. In the end the outcome is simple: Having seen this, how can you resist picking up the tools of the Historian?

In a fourth and last post we will put the Historian, the Clockmaker and the Gunslinger into a model, so you can define your own analysis DNA. 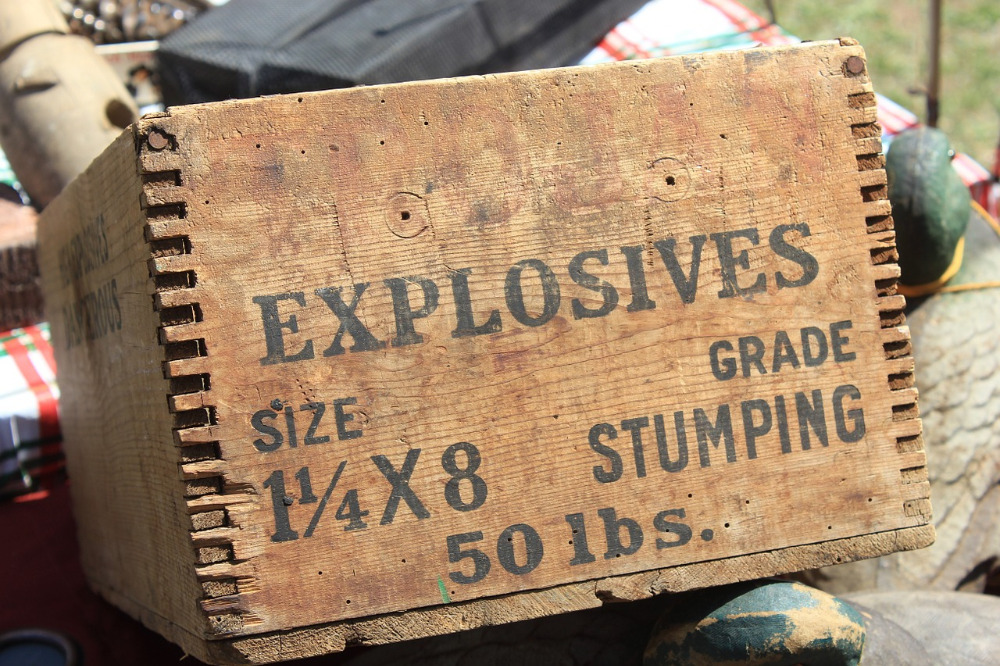 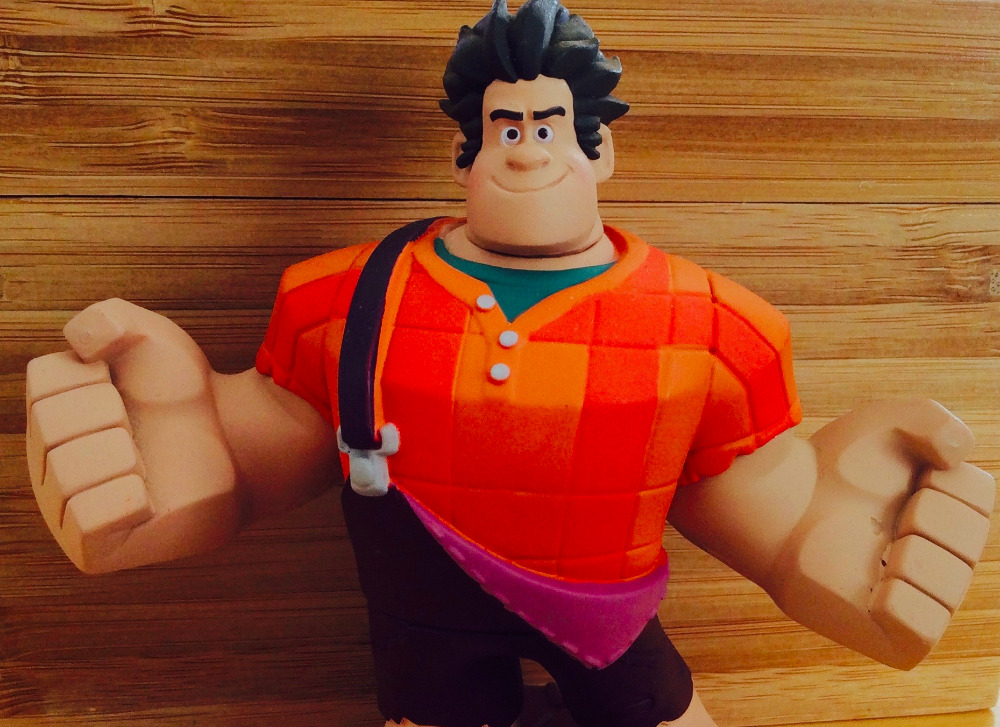 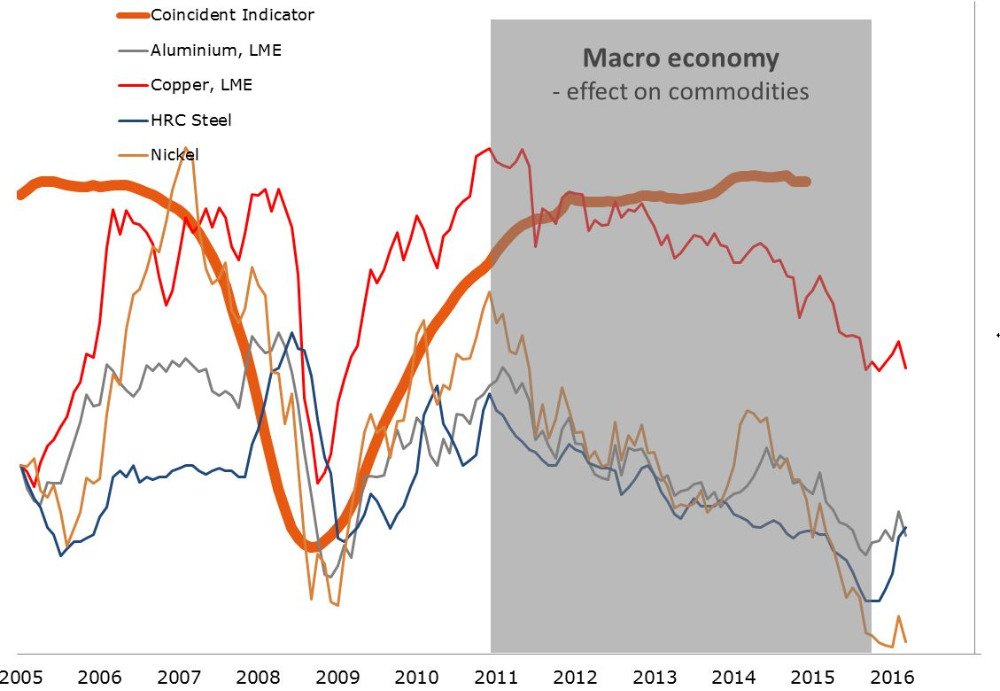 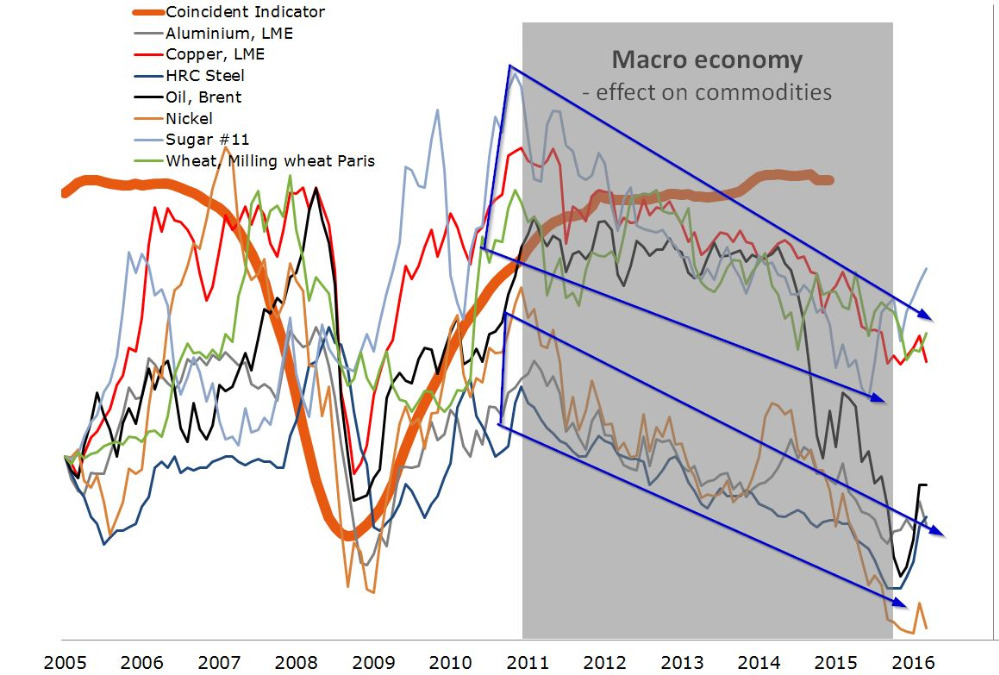 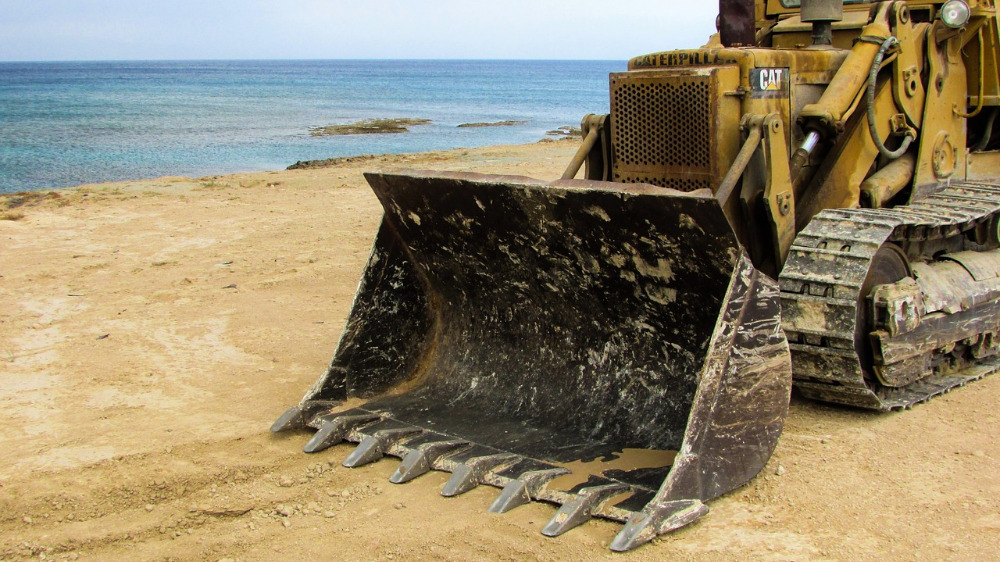