“What if Technical and Fundamental analysis disagree?”
The no 3 question in the series

My first point is this: If you can even ask this question, that shows that you are quite advanced. Not many can do this. Now,  if I’m giving a lecture on technical and fundamental, then it is naturally an obvious question. So there you don’t get any gold star for the question. But being able to ask this question at the onset, tells me how advanced you are.

Fundamental analysis is the old guy on the block, and that was traditionally what everyone was doing. Then much later in the 20th century the technical analysis came along as the new guy. For decades there was a war between the two, and I have written about this before. But I’m one of those who are advocating to merge these two elements. That was the topic of my Master thesis when I wrote that, and so the question stated at the start makes perfect sense for me.

I have put off posting this subject for a few months because of a problem. I simply wrote too much, too detailed. Rule no 1 is: “If you really want to bore people, do tell all the details”. So my post was way too long. I was actually a bit stuck until a few days ago when I got the solution. I don’t need to give you all the details in one blog, boring you mindless with pages and pages of text. Instead, I will give you a short overview of the 3 keys I use. Then in a later post we can go more in depth with the juicy details.

TA (technical analysis) and FA (fundamental analysis) each have their unique strength that the other one doesn’t. So it’s a perfect match as I see it. In another post I have gone through their unique strengths and weaknesses. I call this Facet Analysis but today I will show how to deal with a situation where they disagree. TA says “uptrend” and FA says “downtrend”, as an example. Or FA says “uptrend” and the TA says “maybe, but we don’t have a break above the moving average yet”.

Here is how I resolve the matter if TA and FA disagree:

The 3 Keys:
1. Disharmony - Decisiveness
2. Rule of thumb
3. Projecting and aligning

Key no 1. Disharmony - Decisiveness.
If TA and FA disagree, then don’t do anything rash or decisive. The disharmony is a warning not to put all your chips on red in the casino. What I have found is that “In a matter of months, they will re-align again”. I am always surprised how often TA and FA agree, and when they disagree, it is usually short-lived (not counting in days or weeks, but counting in months). So its quite simple: If you choose one analysis over the other, you may choose right, but you may choose wrong. Why expose yourself to something that is so indecisive? Don’t trade, or don’t overtrade. And if you do trade, make sure you monitor it closely and set stop-losses. So it’s quite simple. The disagreement is a warning for you, and you better heed it.

Key no. 2 - Rule of thumb
Your counter-argument could be “But what if I have to trade?”. If you are buying commodities on behalf of a company, you can be in a situation where you don’t have the luxury of being able to wait - whereas buying a stock for yourself is something you can always postpone. In case you do have to make a decision (not a good place to be forced into), then I have a rule of thumb that I use.My rule of thumb is that I listen to both, but my actions are driven by this rule:

This rule requires some explanation and examples. This is the juicy part that got way too long. So I have to post the details another time. I have already done a short piece on this earlier here - but I will do a better and more detailed example later. The rule is important and it deserves a good explanation with lots of examples.

Key no 3: Projecting and aligning.
This method will also need a further explanation later, but the short idea is this: You can look at the data and project how they will go in the future and spot where TA and FA is aligned again. A very simple example could be that TA shows the start of an uptrend, but FA does not agree. But looking at the current high inventory level, you then see that USDA forecast a one year downtrend in inventories from this month onward (which will push prices upward). So FA will soon turn around and agree upon an uptrend in prices. This is a very simple example, but the fundamentals are full of story telling that leads the way to a future where you can see TA and FA aligning again. The example I showed is for a commodity (inventories), but you can do the same for stocks with earnings etc. If a stock has high earnings, and the company is coming with a profit warning, then this “future event” will likely align with the signals you are seeing in the TA. Already now you can see that there is a “time component” in the disagreement. When TA and FA disagree, it is often at turning points, and here TA is often first and then FA comes later. If you study the succession of turning points 10 years back in time you can see a pattern that you can use in the current situation. You now understand your stock/commodity/investment much, much better. You become what I have termed “a wildlife researcher”. That’s called learning from history (and I usually quote Churchill on that), and that is my Key no. 3.

So there you have it. 3 keys to solve the cases where technical and fundamental analysis disagree. By "Keys" I play on the analogy of physical keys made of metal that unlocks the disparity, but also keys on a piano. The keys on the piano now plays in succession, creating a tune, turning disagreement into a catching melody. There is an order to it. You just have to find it.

Oh, and your next question is "What are the other questions in the top 5??”  The question I get the most are:

1. “How accurate are your forecasts?”
2. “Should I buy now?”
3. “What if Technical and Fundamental analysis disagree?”
4. “What effect will XYZ (Brexit, the US election, any kind of upcoming hot topic) have on the market?”
5. "Where can I see the future price movement?"

What question do you have? 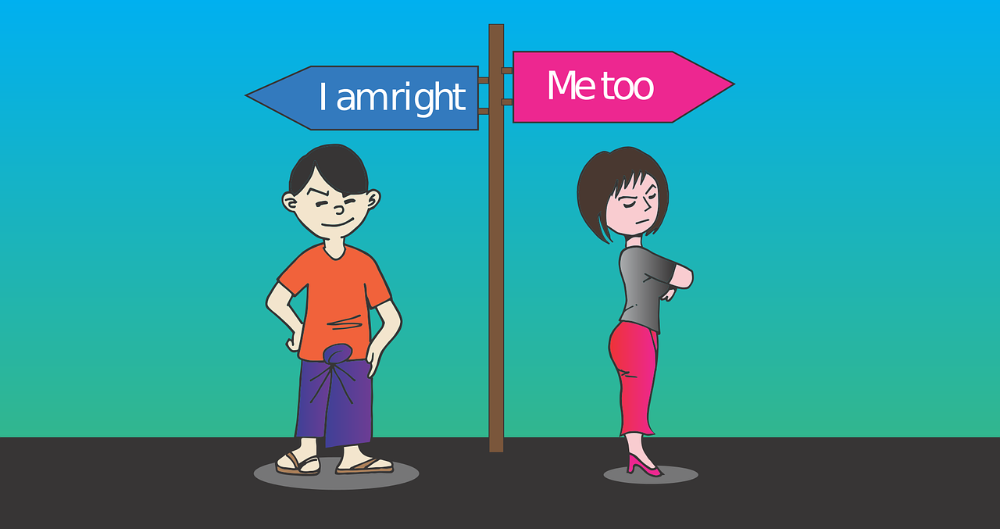 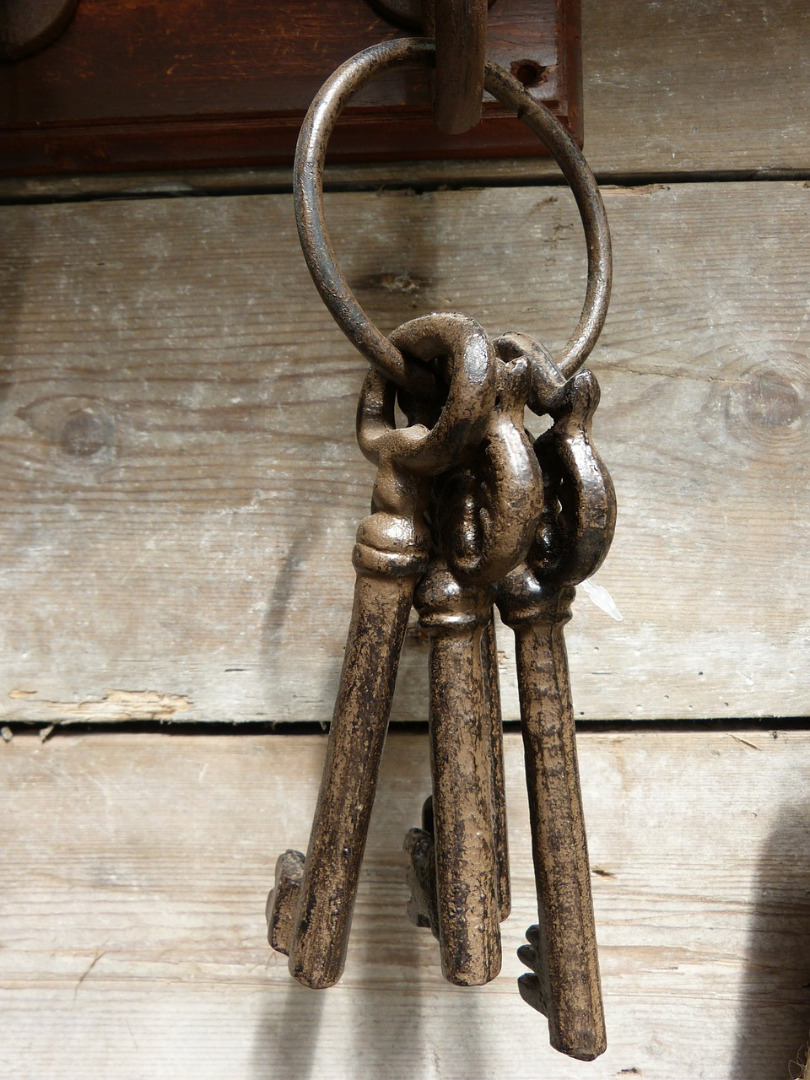 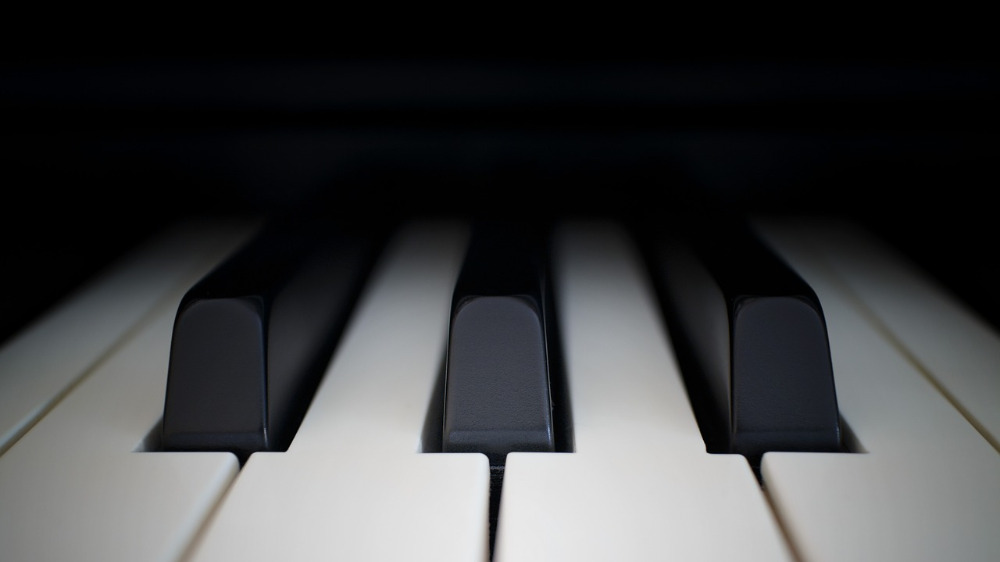 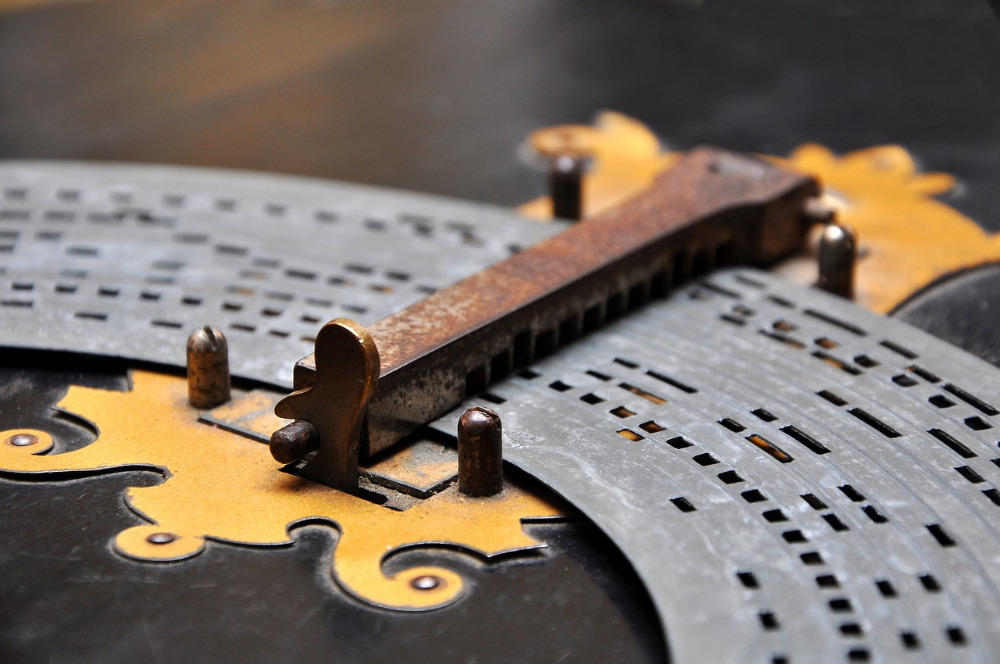